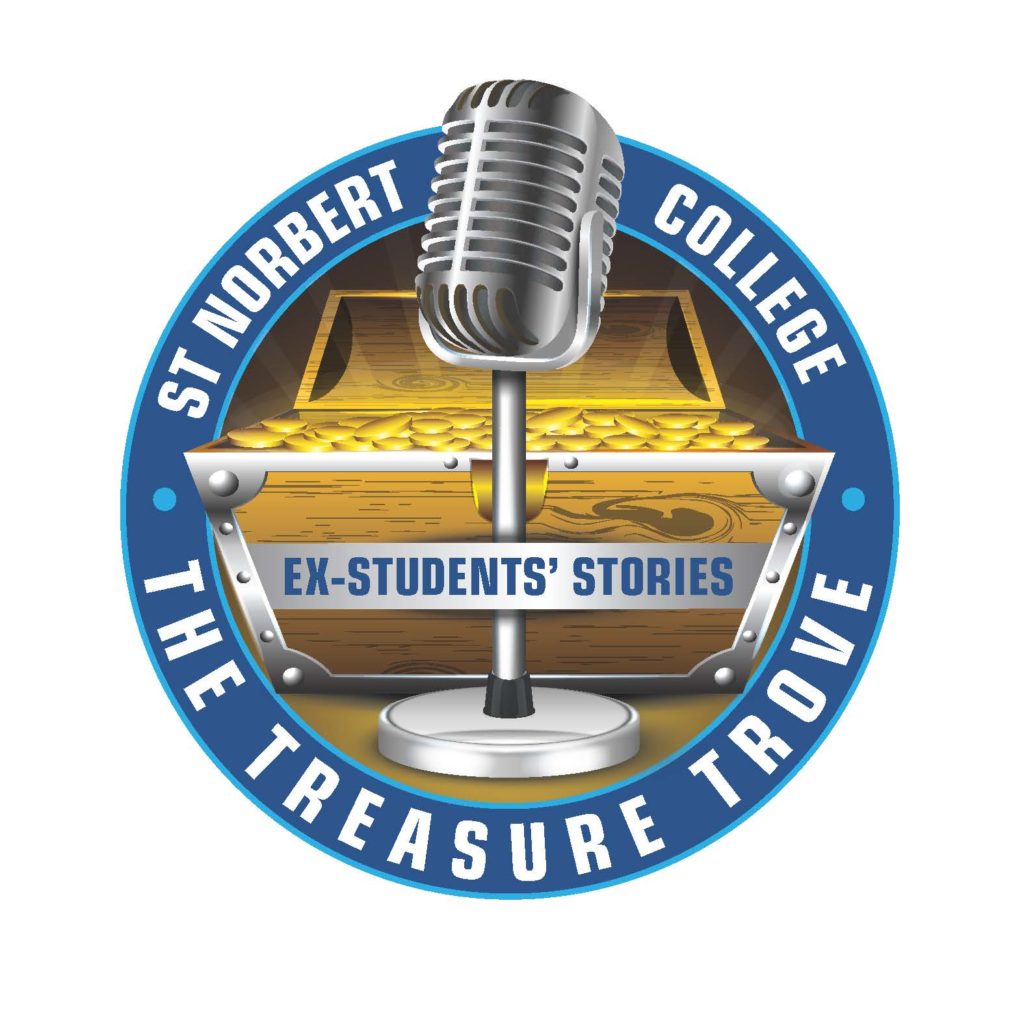 Named after Treasure Rd, the Queens Park street in which the College is based, The Treasure Trove is a series of short interviews featuring graduates’ fondest memories of their school days, how St Norbert College prepared them for all good works and shaped who they are and what they are doing today.

Based on interviews with drama teacher Miss Kerri Hilton, the three-to-five minute accounts of life at St Norbert College are a must-hear for all former students – and prospective ones. 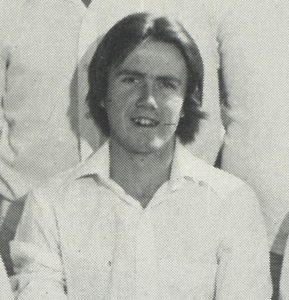 Alec O’Connell
Class of 1978
Now – Headmaster, Scotch College
‘We all came from good families and didn’t have a lot, so there was a closeness. I still keep in touch with my friends’ 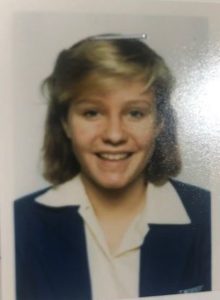 Gabriella Rossitto
Class of 1989
Now – Television journalist, Nine Network
‘The camaraderie and diversity made school richer and we all got along. In one word, it’s community’. 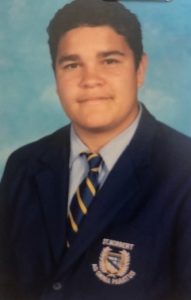 Pete Curulli
Class of 2002
Now – Radio broadcaster
‘St Norbert prepared me for life after high school, though I didn’t know they were doing it at the time. It was a huge hand in preparing me to be a father, businessman and broadcaster. I felt welcomed, supported and loved’. 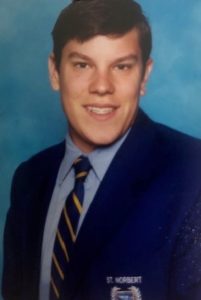 Aaron McGoorty
Class of 2001
Now – Teacher at SNC
‘For me, it has been more than a school. My whole family has a close connection to St Norbert College and the Norbertines – it’s even how I met my wife’. 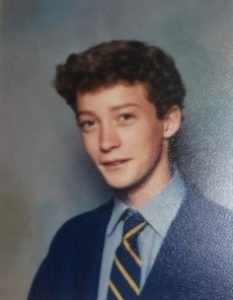 Peter McNally
Class of 1992
Now – Chief Legal Officer, Chevron Australia
‘I have gone through life arguing, and persuading people, as it has been a big part of my career and I learnt the foundations through the debating competitions at Xanten Theatre’. 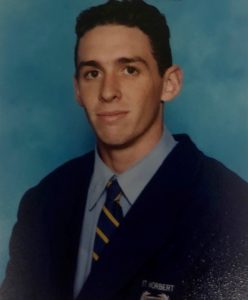 Lucas East
Class of 2001
Now – Psychologist
‘I was given independence and a voice and I felt part of a community. I left with self-esteem’. 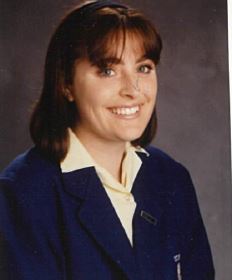 Karen McDermott
Class of 1991
Now – Ambulance transport officer.
‘I still have my same best friend from high school and now our kids are friends. The girls are like sisters to me.’ 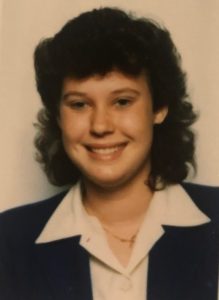 Michelle Devereux
Class of 1988
Now – Director of VET (careers), SNC
‘The Norbertines have created a beautiful atmosphere of community and the school caters for every student. It’s wonderful to be back’. 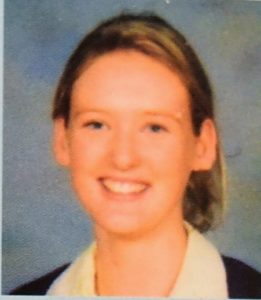 Lorissa Kelly
Class of 2002
Now – Head of Development WA
‘The exposure we had to lots of history and the connections to people from lots of different places in the world has been really good for my career’. 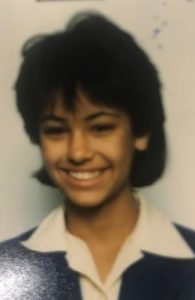 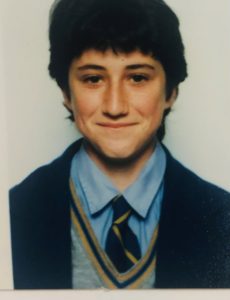 John Masiello
Class of 1989
Now – Multi media producer, Foxtel, University of Canberra
‘The stand out for me is the friendships I made – and the Homerooms, which were a great way to get to know people from different backgrounds and people you would never normally speak to’. 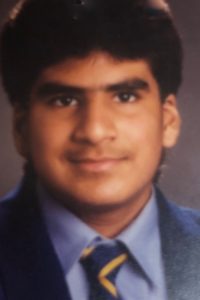 Brad Habib
Class of 1995
Now – Sound designer/founder SoundBox and Soundbyte Productions
‘Amazingly, St Norbert College helped me realise there was a career out there for me in an area I was passionate about’ 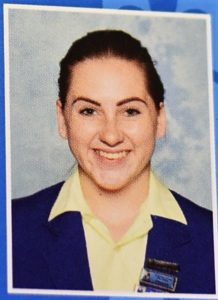 Kelsey Zampino
Class of 2015
Now – Teacher at SNC
‘St Norbert College has been a huge part of my growth. I have spent eight of my 24 years here’. 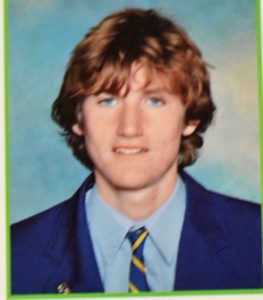 Paul Booth
Class of 2007
Now – Commonwealth Bank executive
‘Our school trip to an Aboriginal mission was turning point for me and helped me be a better Australian. I remember exceptional teachers and made my best friends who I still see every week’. 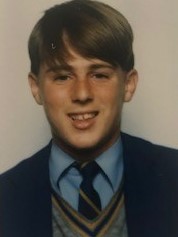 Peter Shinnick
Class of 1989
Now – Disability sector, previous owner Athletes Foot
‘It was a safe and supportive place. With 700 students, we all knew each other on a first name basis and we got to know our teachers well.’ 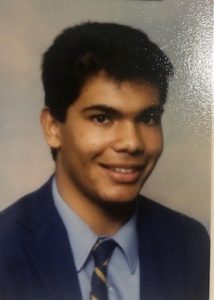 Reuben Norris
Class of 1988
Now – Catholic Education, head of School Finance
‘My teachers taught me some really good skills and the school gave me a social justice background . . . so much so I am passionate about Catholic Education today’. 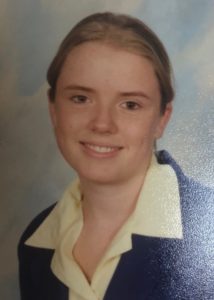 Sheenagh Delaney
Class of 1999
Now – Human Resources sector
‘St Norbert College put me in a position to have the confidence to try my hand at anything. We weren’t pushed into a corner. We were given morals and encouraged to live by them.’ 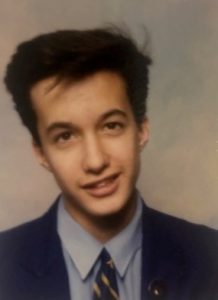 David Martin
Class of 1988
Now – Australian Air Force, Mortgage Broker
‘I have nothing but fond memories of high school – especially the social aspect. We developed good relationships with teachers’. 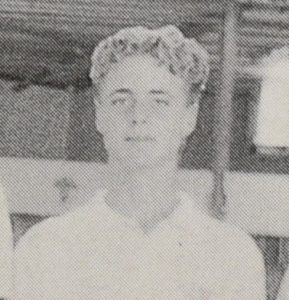 Gavin Moraday
Class of 1995
Now – owner of GEMM Commercial renovations
‘I knew I would do something manual and St Norbert College prepared me for life. I still have the same circle of friends which is why I sent my son there.’ 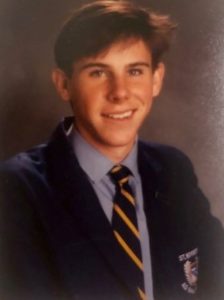 Spencer Flay
Class of 1991
Now – Corporate Lawyer
‘St Norbert College gave me confidence and I left feeling the world was my oyster. I still remain friends with my friends at school – not only my year group, but the year above and below.

‘I was in the year when girls began at St Norbert’s and we had Des O’Sullivan as principal, who was an inspired educationalist and leader, and a great number of students went on to university. I had a very good teacher of history who inspired me and the great sense of fellowship that I experienced really was the great gift of all of us that were lucky enough to attend’.

‘The thing that stands out the most for me is the mates I made there. To this day we have avoided getting sick of each other. There are a lot of good people going through there.’

Murray Johnston
Class of 1991
Now – Camera Operator, Film and TV production
‘The special thing about St Norbert College was that the relationship with teachers was more a peership – it was very positive experience for me’.

‘The productions were good, the sporting teams were good and we had a lot of fun at school. It’s why I decided to be a teacher and the best person I could be. I still play for SNESA and that is something I hold dear to my heart.’

‘To me it always felt like home. I remember (current Principal) Mr Harvey being the president of the Student Council and he still remembered me when I met him again when I sent my children to St Norbert College’.

“I have a beautiful daughter who is at St Norbert College and seeing that Fr Peter Joseph is still there and some of the teachers are still there now  . . . shows what a community it is. It’s  a school for all walks of life.’

Kristen Devereux
Class of 1998
Now – Manager of a trauma unit

‘I wasn’t the most sporty or popular student but I was appointed Magdeburg captain it really enlightened me to the fact that leaders come in all shapes and sizes. I learnt the importance of living with compassion, forgiving, honesty, integrity and honesty. I’m married to fellow student John and my two students attend St Norbert College’.

‘I’ve taken the real sense community and ultilised it throughout my life and ensured my family and the people around me have the same sort of spirit’.

‘Other than all of the amazing memories with my friends, all my memories point back to Student Ministry –  having that place where you were safe and listened to’.

Tabitha Nichols
Class of 1999
Co-owner of a dance studio

‘I attended a different school in Year 8 and after joining St Norbert College I realised it was so much better, there were so many more opportunities and there was a lot of school pride’.

If you would like to participate in The Treasure Trove, please email khilton@norbert.wa.edu.au