St Norbert College was the talk of radio stations, newspapers, social media outlets and ABC TV when Cafe 135@Treasure, the College canteen, calculated it was about to serve it’s 200,000th cheesie.

The milestone, first mentioned in The West Australian’s Inside Cover column, inspired a return visit to the College by former student Pete Curulli and his 92.9 breakfast radio show co-hosts to witness the occasion, along with photographers and videographers.

The result was several days of talkback as callers reminisced about their school canteen experiences. In the midst of it all, Year 7 student Izumi Carmelia became the surprised winner of the golden ticket, buying the 200,000th cheesie containing a hidden token inside.

What a nostalgic day! Pete Curulli, Xav & Juelz went back to #school to give away one HISTORIC CHEESY at St Norbert College 🙌👏❤️ it was their 200,000th one 😍

Posted by Xavier, Juelz and Pete on Tuesday, 22 October 2019

The secret to a perfect cheesie

What's the secret to a perfect cheesie? 🧀The canteen ladies at St Norbert College reckon theirs is the winning recipe as they serve up their 200,000 cheesie in 10 years!They're celebrating by giving a golden cheesie to a lucky student 🏆 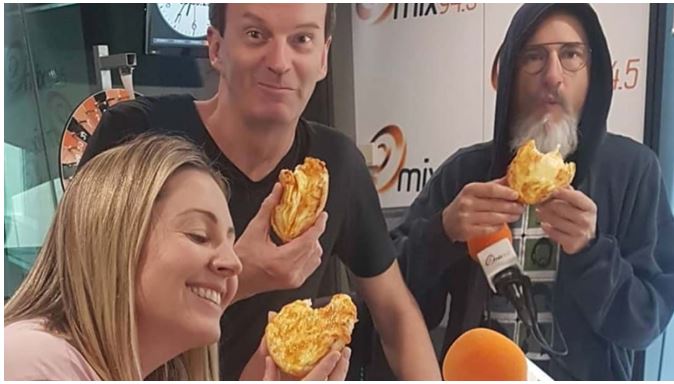 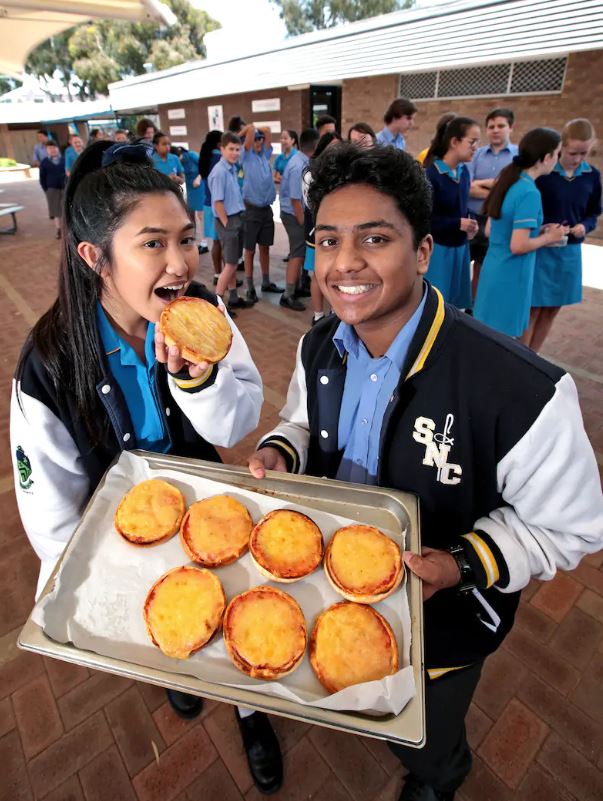 Triple M: The secret’s in the sauce 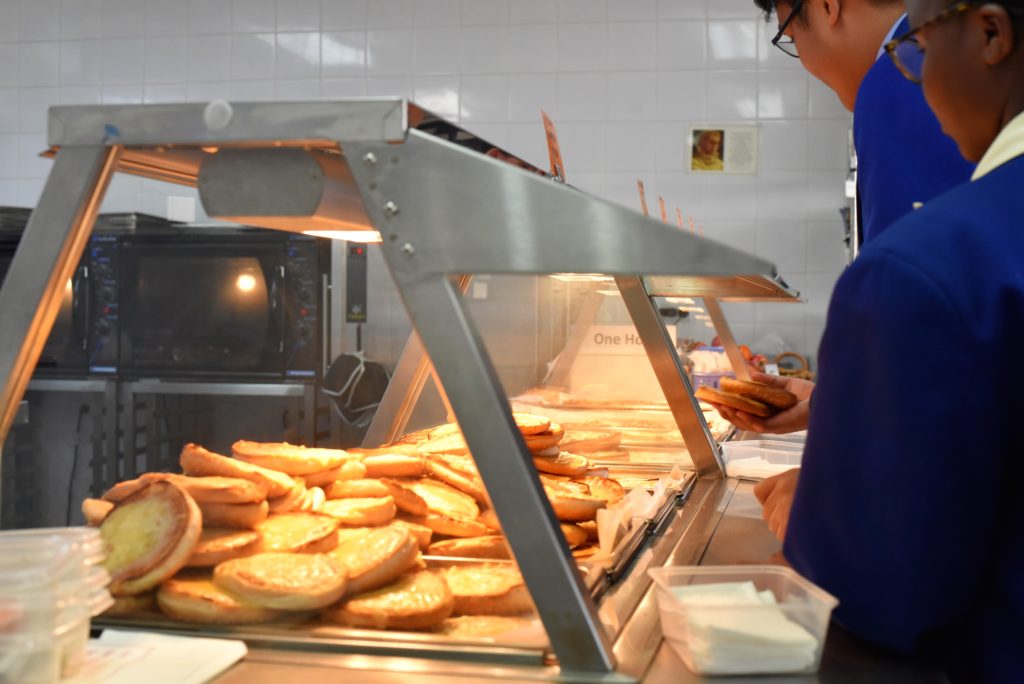 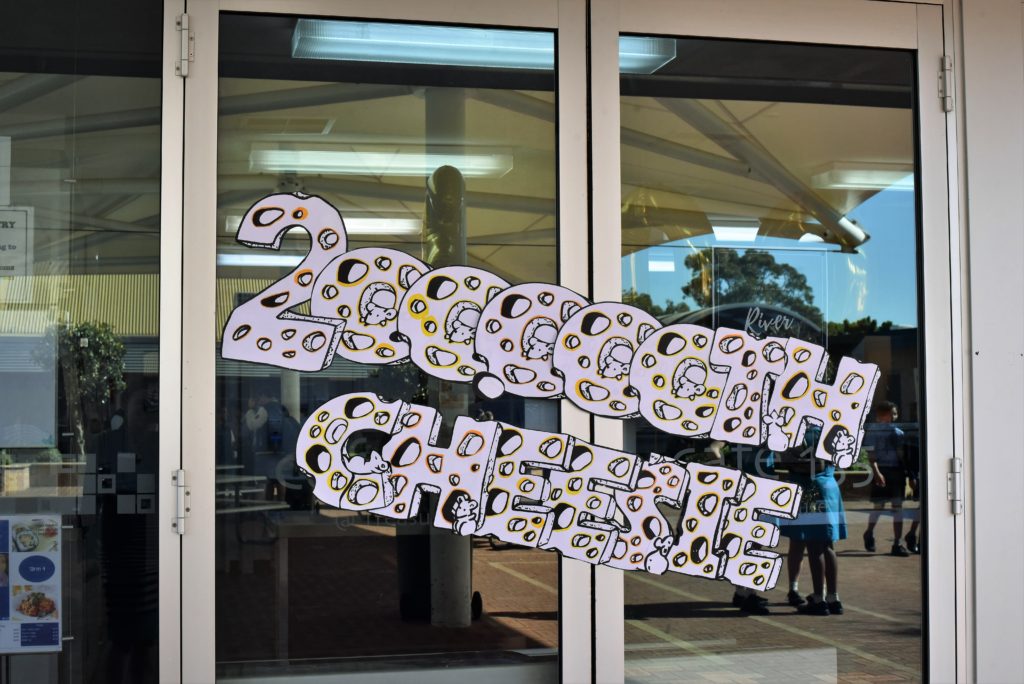 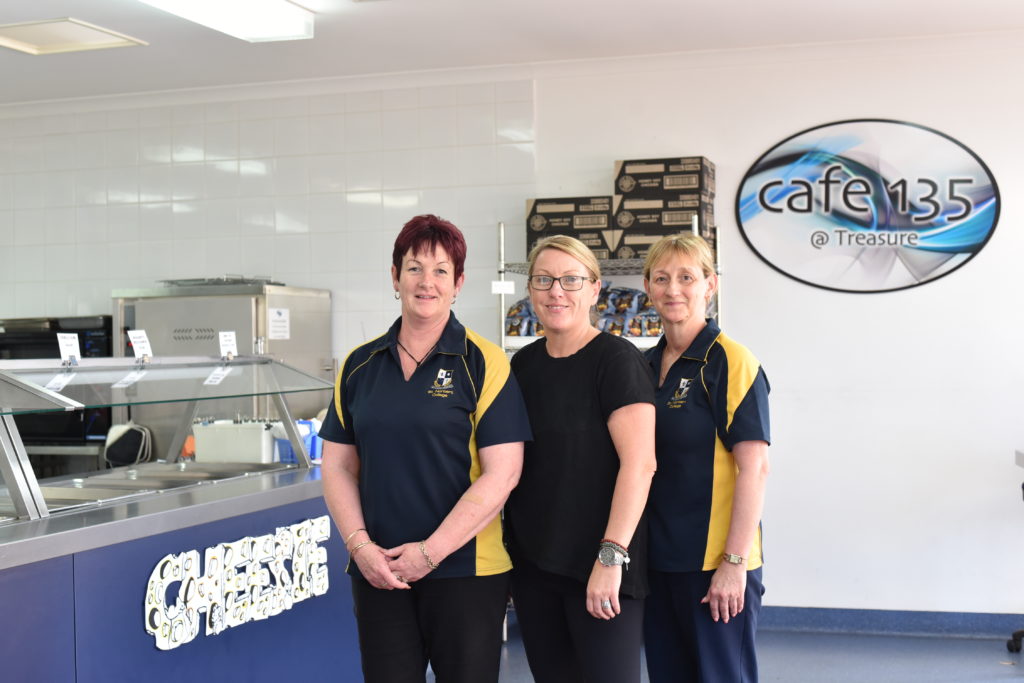 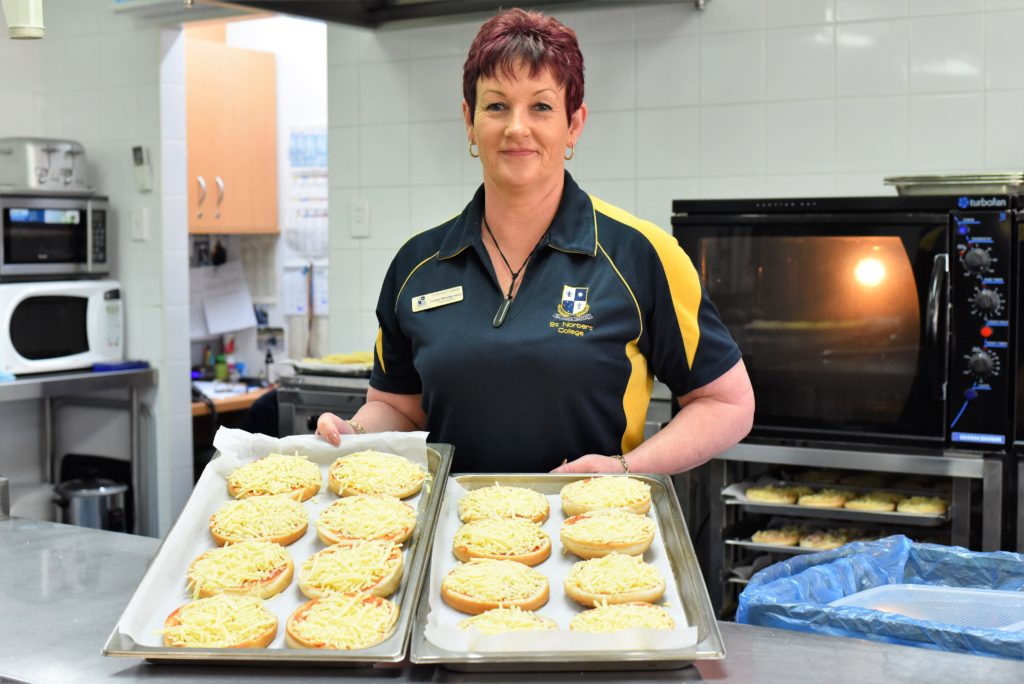 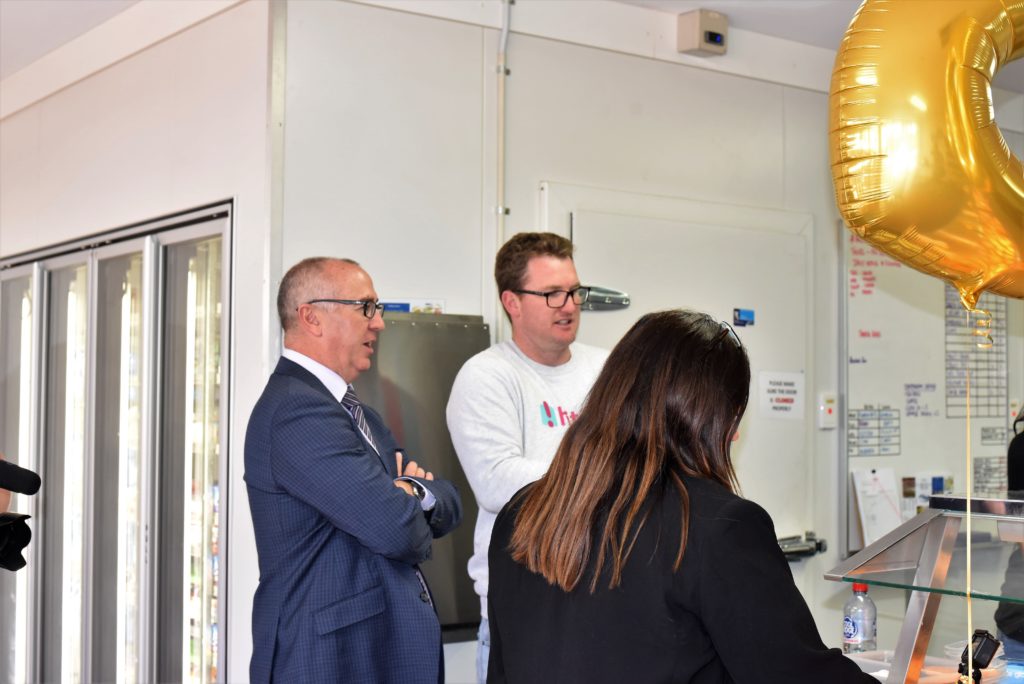 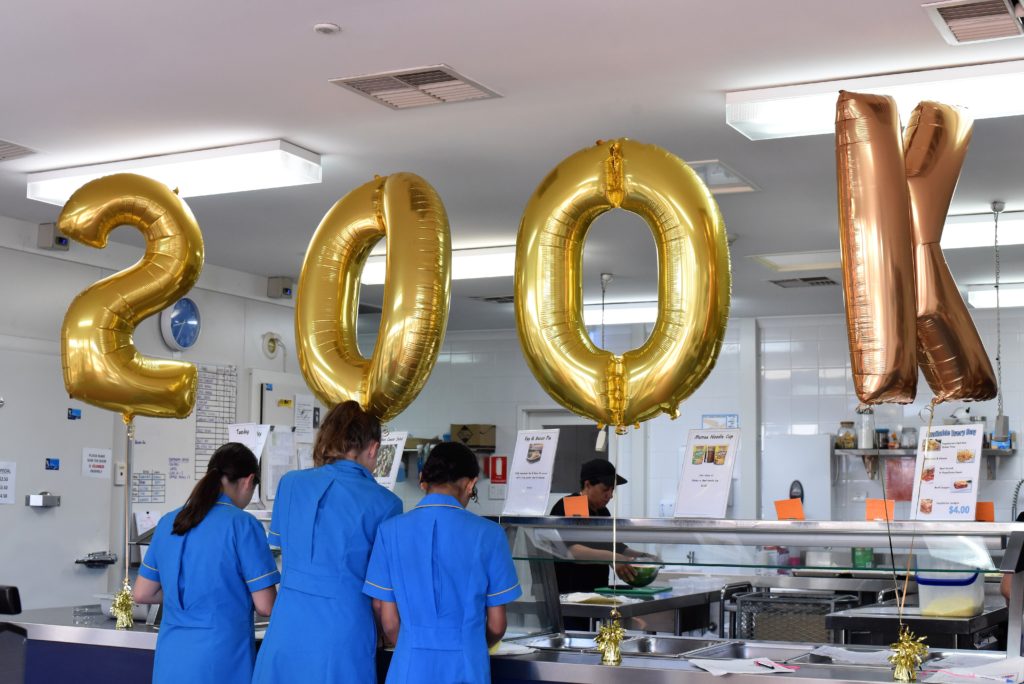 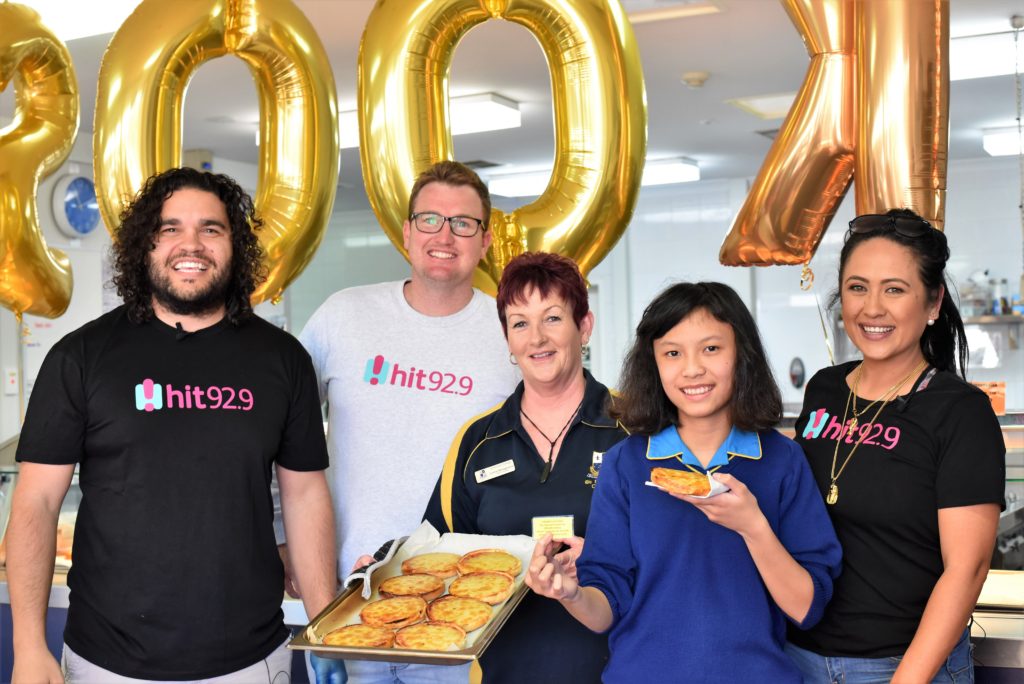 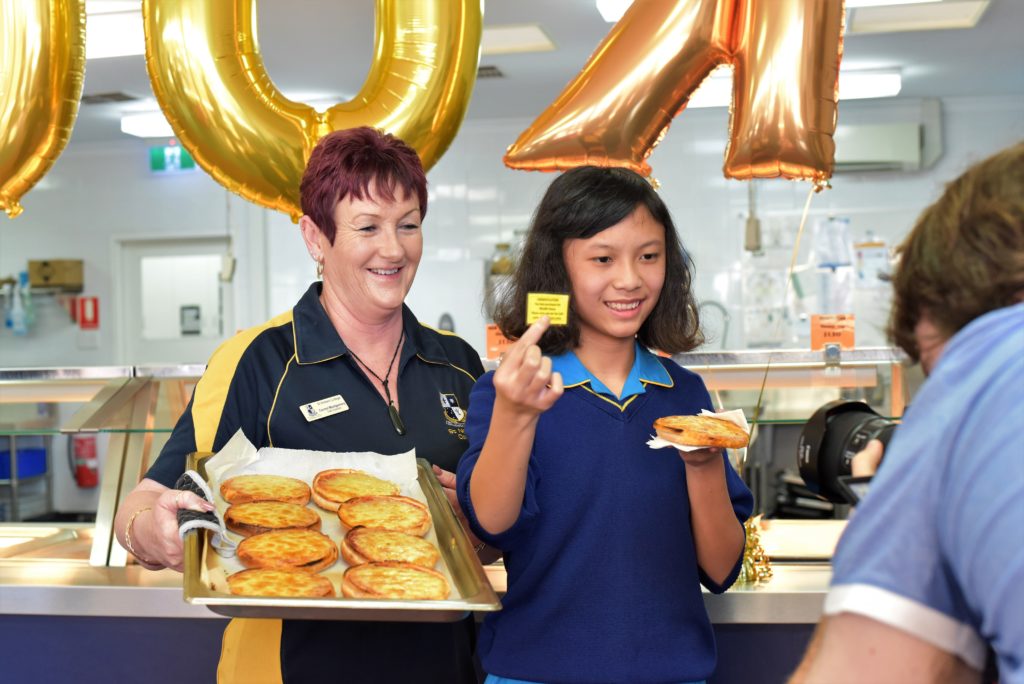 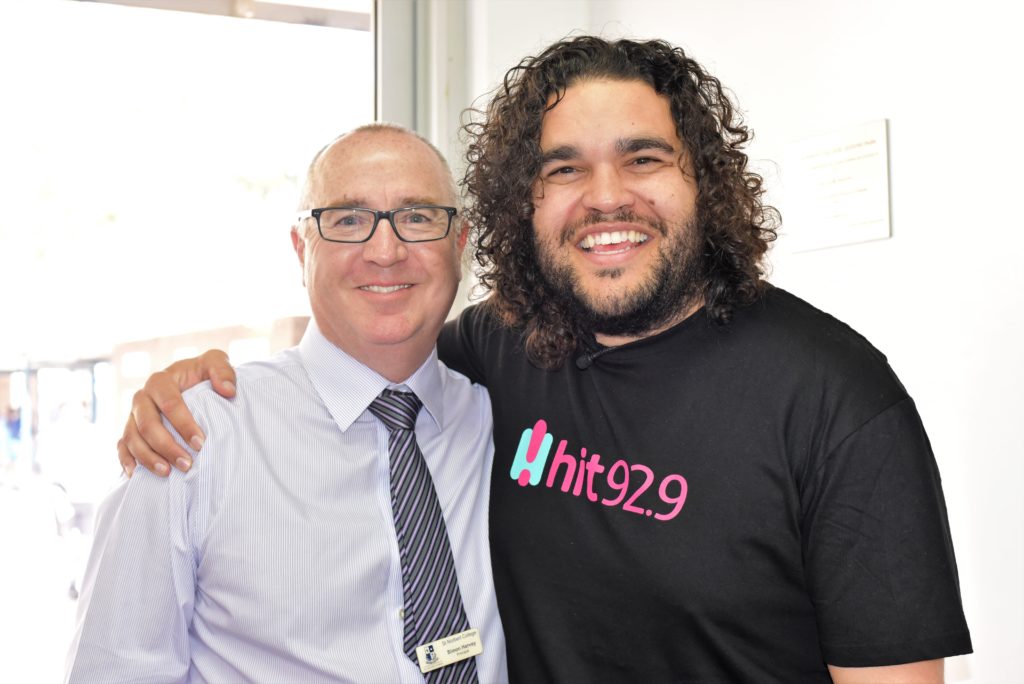