Radio plays – perfect in a pandemic! 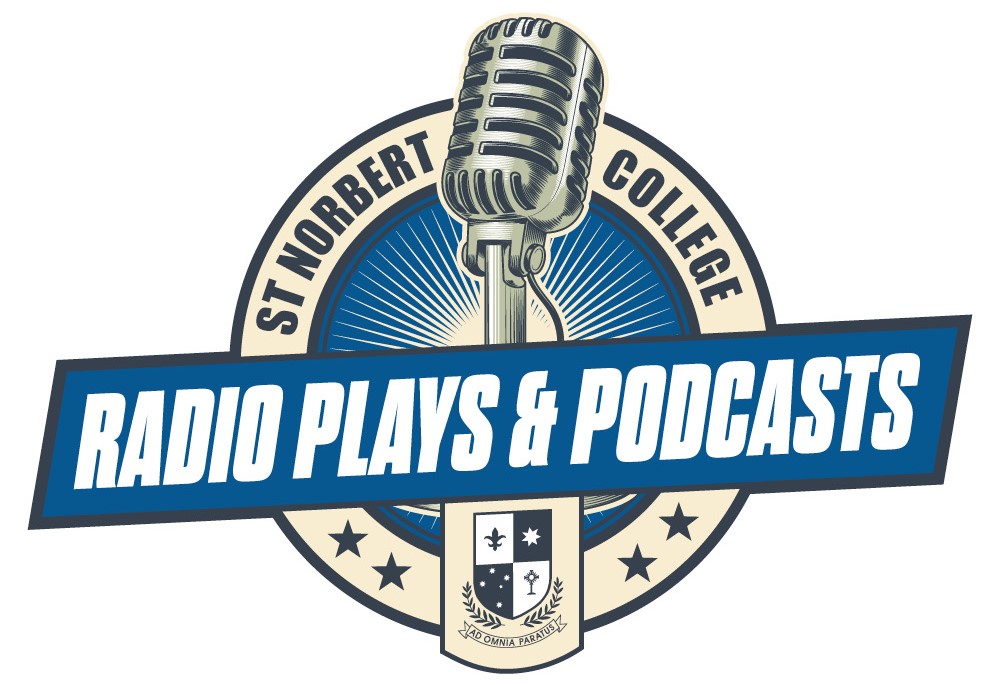 A new wave of old-school entertainment

LONG before the net – or even TV – came radio plays . . . audio-only recordings that were beamed through wirelesses in the form of serials, comedies and dramas.

With no visual component, radio plays depend on dialogue, music and sound effects to help the listener imagine the characters and story. Hello? Perfect in a pandemic!

St Norbert College is proud to announce that it is venturing into radio plays – and podcasts – as an alternative to staging our usual live theatre production, which is unable to go ahead this year due to restrictions.

“I felt that the students had to be given the opportunity to do something,” said drama teacher Kerri Hilton. “It was mentioned to me that radio plays might be an idea and that was a great suggestion, so we went with that.”

“The students have read through many old-time radio scripts and they have been deciding which ones to do,” Miss Hilton said. “Of course being on the radio gives them the opportunity to do different voices and to become very creative in that way.

“They are very excited about the radio plays and are talking about creating their own podcasts too. They have been enthused by the project and that is fantastic.”

The College has invested in a suite of podcasting equipment, which allows students to operate professional microphones and to be recorded professionally.

“It is very different but they are getting used to it,” Miss Hilton said.

Sorry, Wrong Number, written in the 1940s by American screenwriter Lucille Fletcher, is about a controlling heiress who – due to crossed wires in a telephone glitch – overhears a conversation about a plan to commit murder. Edited by Miss Hilton with dramatic effects, the SNC audio-drama premiere runs for 25 minutes. “Warning,” the first voice says . . . ‘This program is not for the squeemish”.

The next radio play will be a serial – a well-known classic – followed by the launch of the College’s first podcast.

Published via Podbean and Spotify, SNC’s Radio Plays & Podcasts will be free for listeners to sit back and enjoy with headphones on or while in the car.  It’s the start of a new journey for our radio-acting rising stars whose identity, for now, remains a mystery . . . 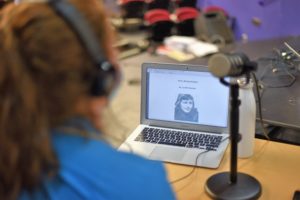