St Norbert College hosted an annual presentation night like no other to showcase students’ talents and achievements in a year like no other.

Breaking with a 45-year tradition due to audience capacity restrictions still in place at the Perth Concert Hall, the College commissioned a Perth film-making company to produce an entertaining alternative – a pre-recorded production, simulcast on the College’s YouTube channel, so students and their families could watch, all at the same time, from the comfort of home.

Class of 1995 graduate and former Magdeburg House Captain and student councillor Brad Habib (pictured below) returned to St Norbert College this month for the first time in 25 years to oversee the recording of Presentation Night.

The WAAPA graduate’s company specialises in everything from feature films (such as the latest movie Rams, starring Michael Caton and Sam Neil) to advertising and web videos – like the one he just produced for St Norbert College.

Brad says his fondest memories of SNC are “many . . . performing in the school theatre productions and working with Kerri Hilton; going on school camps both as a participant and in a support role as a House Captain helping out with the year 8/9 camps; being a Student Councillor and House Captain, and being part of the school swim team for five years’’ (he still has the T-shirts).

After Presentation Night, Brad reflected on the project, kindly taking part in a Q & A: 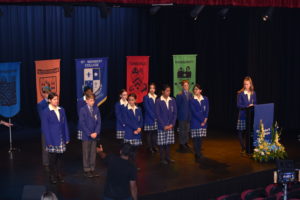 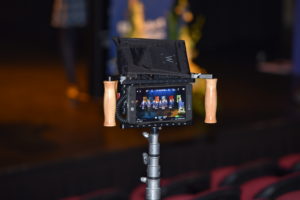 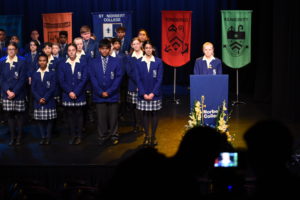 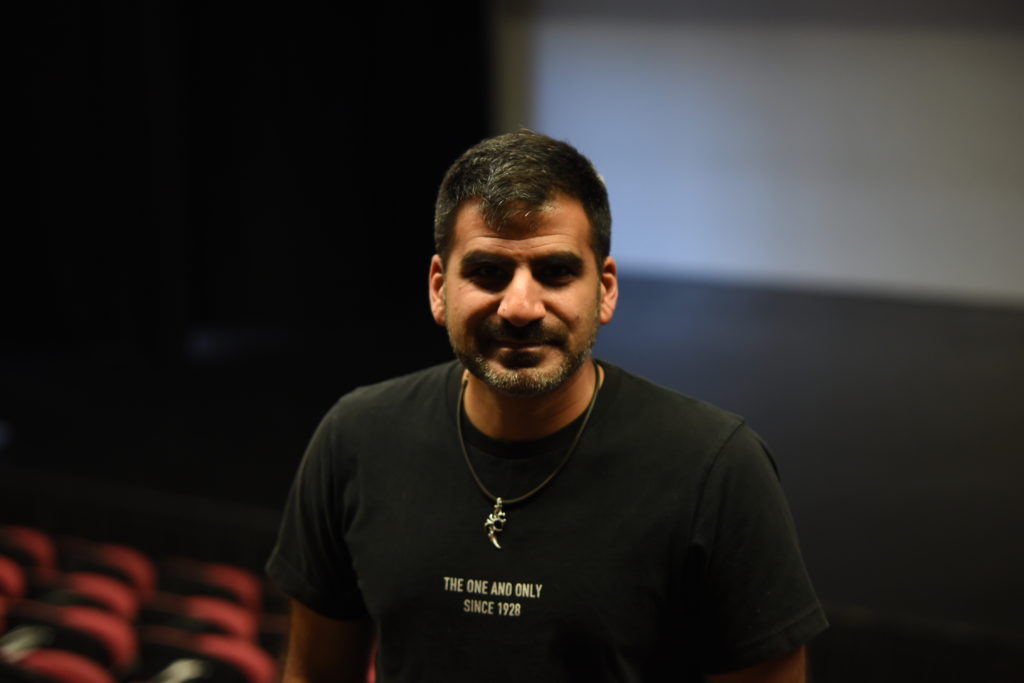 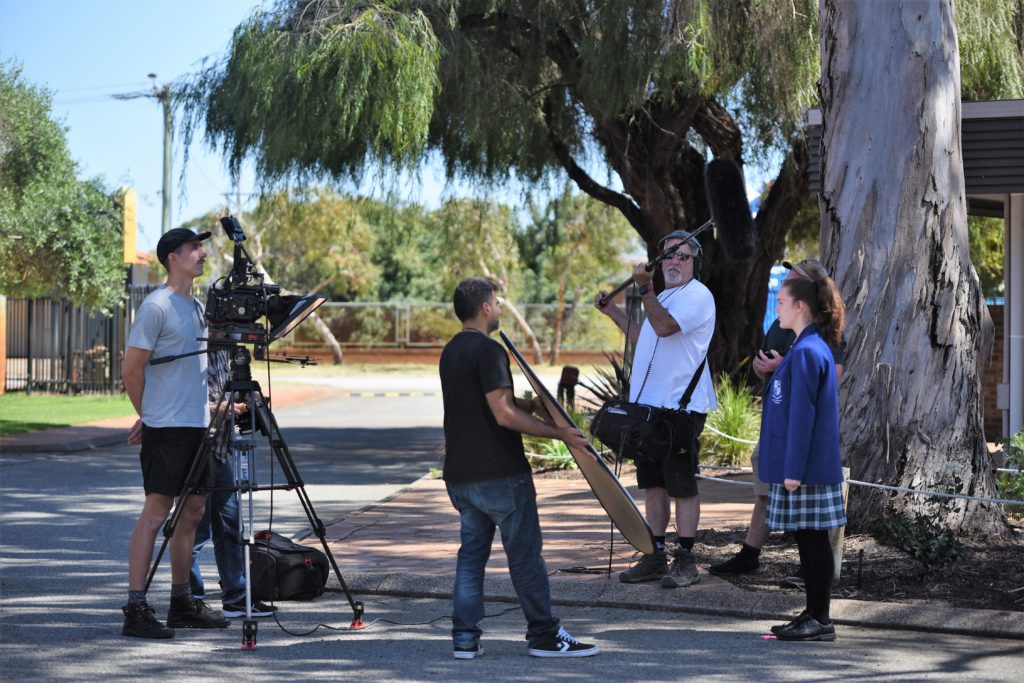 SNC: When and how was Project Presentation Night hatched?
BH: The project was hatched when Simon Harvey and his team determined that hosting the annual awards night at the Perth Concert Hall was simply not going to be feasible due to COVID-19. So Kerri Hilton reached out to me to discuss the possibility of live-streaming or filming the event as an alternative.

What did you think about the concept of pre-recording such a traditional school event?

I thought the idea or filming the awards was a brilliant alternative. While nothing will ever replace the joy of being there in person to receive an award, or as a parent watching their child get acknowledged for all their hard work, at least this way we would still be able to share some great memories from the year that was 2020 and honour the students for the tremendous efforts they have put in.  2020 has been far from traditional, so it is almost fitting that the Annual Presentation Night be different as well.

What were the challenges – and what was the most important element needed to make it work?

The key elements needed to make the awards night work was firstly figuring out what an online version of it might actually look like.  Was it simply going to be filmed as if at the Concert Hall or could we mix it up a little? Filming the award show gave us an opportunity to think outside the traditional constraints of an indoor live venue, so we took every opportunity to move around the school and involve as many people as possible.

While the video makes everything look easy, there was a huge number of logistical and technical hurdles to jump. The main challenges were the time frame, we could only film once the awards were finalised which was only 10 days prior to the awards night. With time of the essence, we scheduled everything that had to be filmed in to a 2 day shoot, meaning planning was critical.  This was all handled by Kerri Hilton, and may I just say she did an incredible job! Wrangling 100 plus kids, and many staff to be where we needed them, when we needed them, was no easy feat.  The other main hurdle was how to keep as many awards a surprise as possible, after all, an awards show where you know all the winners just doesn’t seem right.

I enjoyed every minute of being back.  While it has changed so much, it felt so familiar at the same time. I loved seeing how the school has grown, and evolved. The new facilities including the Dance studio and Gymnasium were truly spectacular. I wasn’t sure what to expect the first time I walked around St Norbert’s after 25 years, but to my surprise I was slightly overwhelmed by a flood of fond memories of what was an incredible chapter in my life.  After all, if not for the influence of certain teachers at St Norbert’s, I would not be where I am today.

What impressed you most about the students your team worked with?

We were blown away by the maturity and wiliness to help by every student we encountered. On a few occasions, my producer on the job, commented on how easy the students made it for him to film and how a few of them would no doubt grow up to be future stars in whatever path the take.

And Miss Hilton, Mr Harvey and the leadership team?

Working with Mr Harvey, Miss Hilton and the rest of the team was so much fun! I haven’t known may principals in my time, but from the little time I spent with Mr Harvey I feel St Norbert’s is lucky to have him. His down to earth mannerisms and honesty, made him incredibly approachable, and his willingness to create something a bit different and have a little fun along the way was really refreshing.

What did you enjoy most about Project Presentation Night?

For me personally, it was the opportunity to be back at my old stomping ground. Working with an inspirational group of people who believe in collaboration, and worked with us in every way possible to help bring the night to life on screen. Plus watching Simon and Peter trying to perform their lines for the Concert Hall sequence . . .  given the opportunity I would happily do it all over again.

St Norbert College 2020 Presentation Night and all year awards can be viewed at www.youtube.com/user/StNorbertPerth/videos