WHEN St Norbert College’s Year 12 students were told they had an assembly first thing on Wednesday, they thought nothing of it.

Little did they know that in the days beforehand, a plot was hatched to both surprise and delight them after the College received dozens of boxes of their personalised Class of 2022 leavers jackets.

On Tuesday after school, Heads of House staff stayed back to unwrap and arrange on coat hangers 130 jackets that were then hung from the mezzanine level of the O’Reilly Centre gym in a way that could not be seen on entry.

The surprise “will be crazy, but that’s the intent,” said organiser and Head of Tongerlo House, Mrs Leon Rogers.

Like clockwork, the students shuffled in at 9am and after a few seconds began to catch on to the imposing sight behind them. 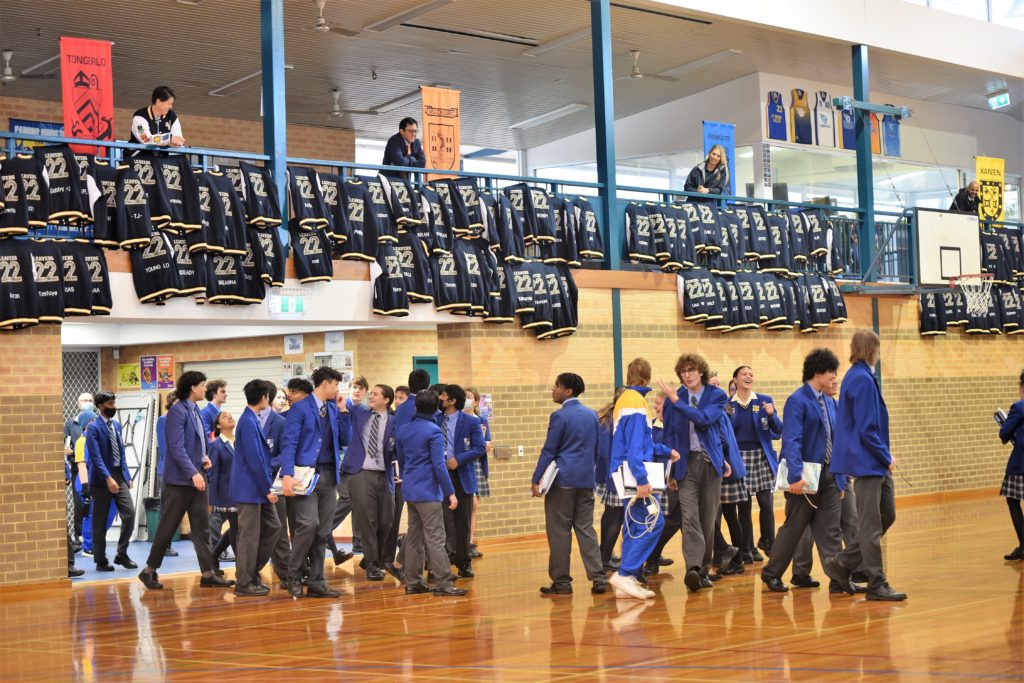 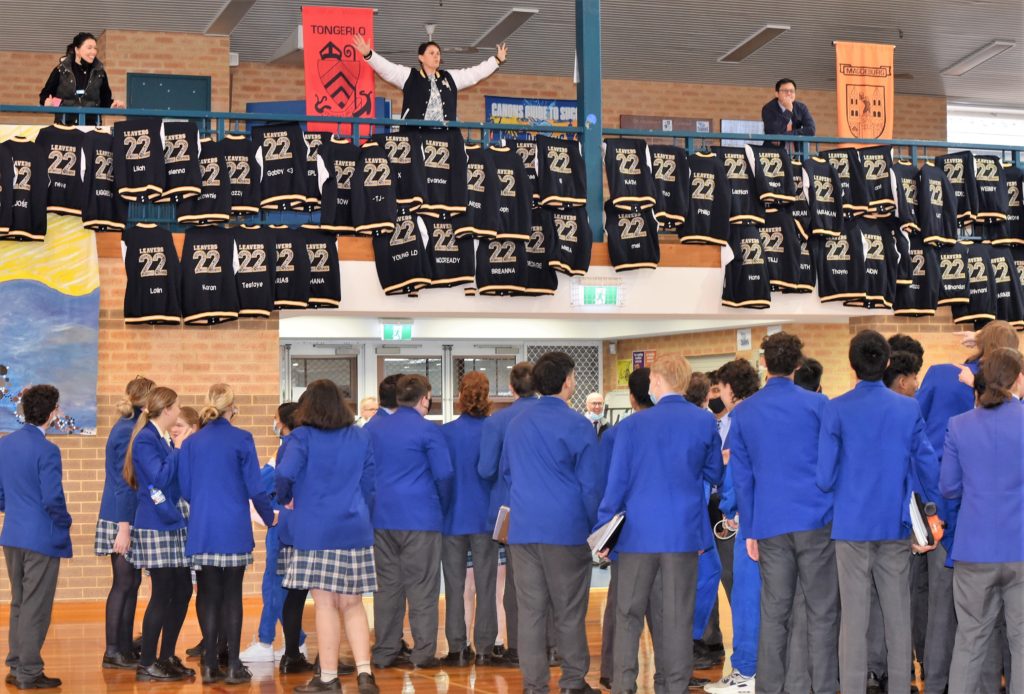 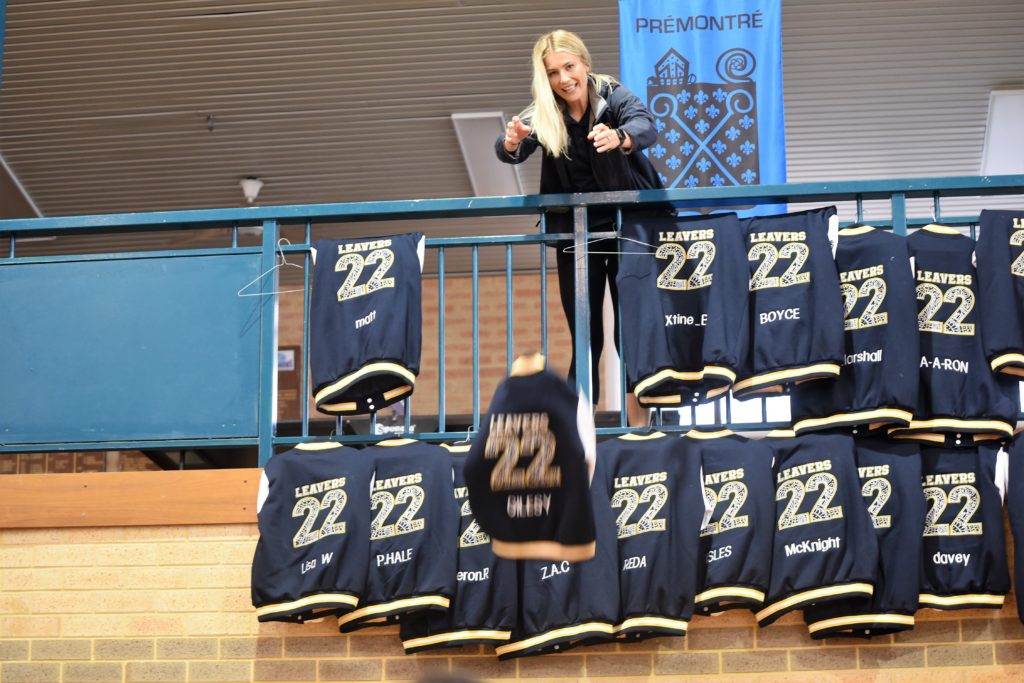 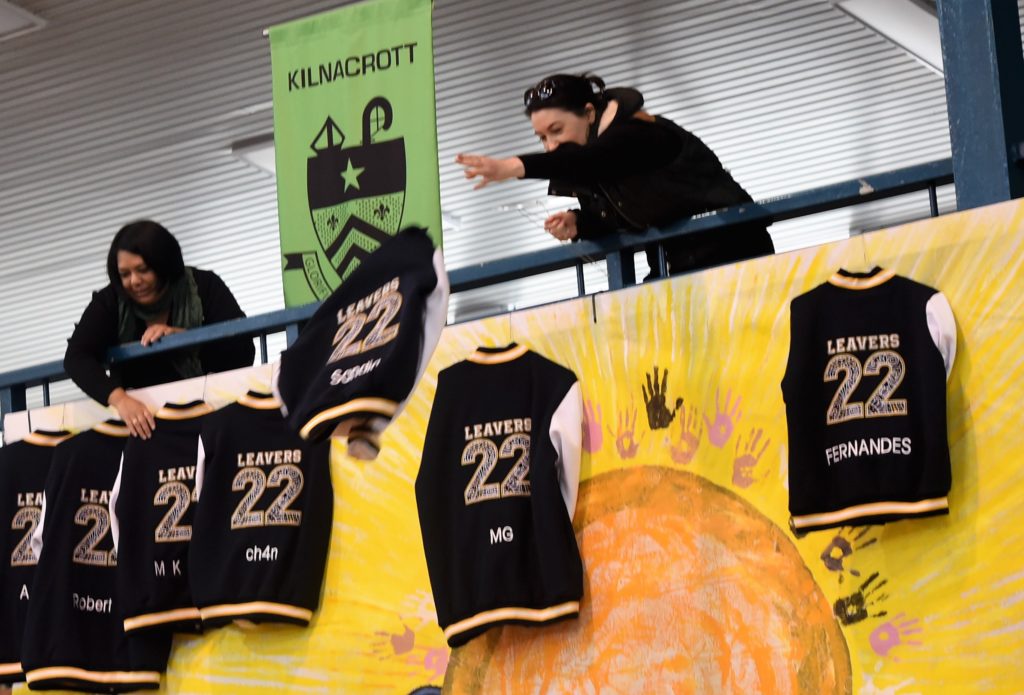 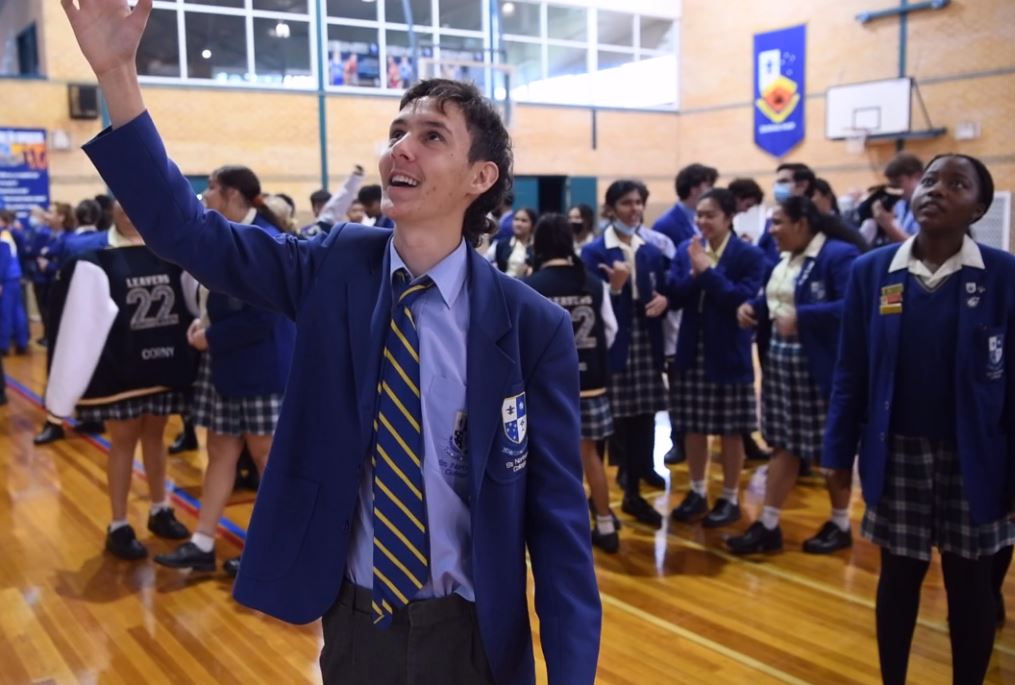 Heads of House then dropped the jackets one by one from the balcony.

“It was a big task but as always we had plenty to giggle about,” Mrs Rogers said.

Followers of the College’s social media were quick to praise the operation, dubbed “Catch 22”.

“What a lovely way to present their jackets”, “A beautiful thought and something I know they will remember forever”, and “Great news, what an awesome idea”, parents wrote.

The company that created the jackets, Westwear, were equally taken: “What a fantastic idea. All our staff are so pleased to hear about the excitement and the big surprise of Operation Catch 22, ” said sales manager David Stocks.

“I can’t think of a better way to hand out the jackets – just brilliant.”