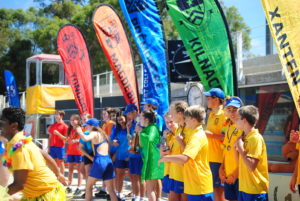 Introduced in 1987, St Norbert College’s House system is a way to foster friendships between senior and junior students. All students and staff belong to one of the five Houses and during the year various activities and competitions are coordinated to promote a House spirit. The House that displays the most spirit during each activity, such as a sports carnival, is awarded custodianship of the Spirit Bear.

Scroll down to discover more about each House and the original of its name. 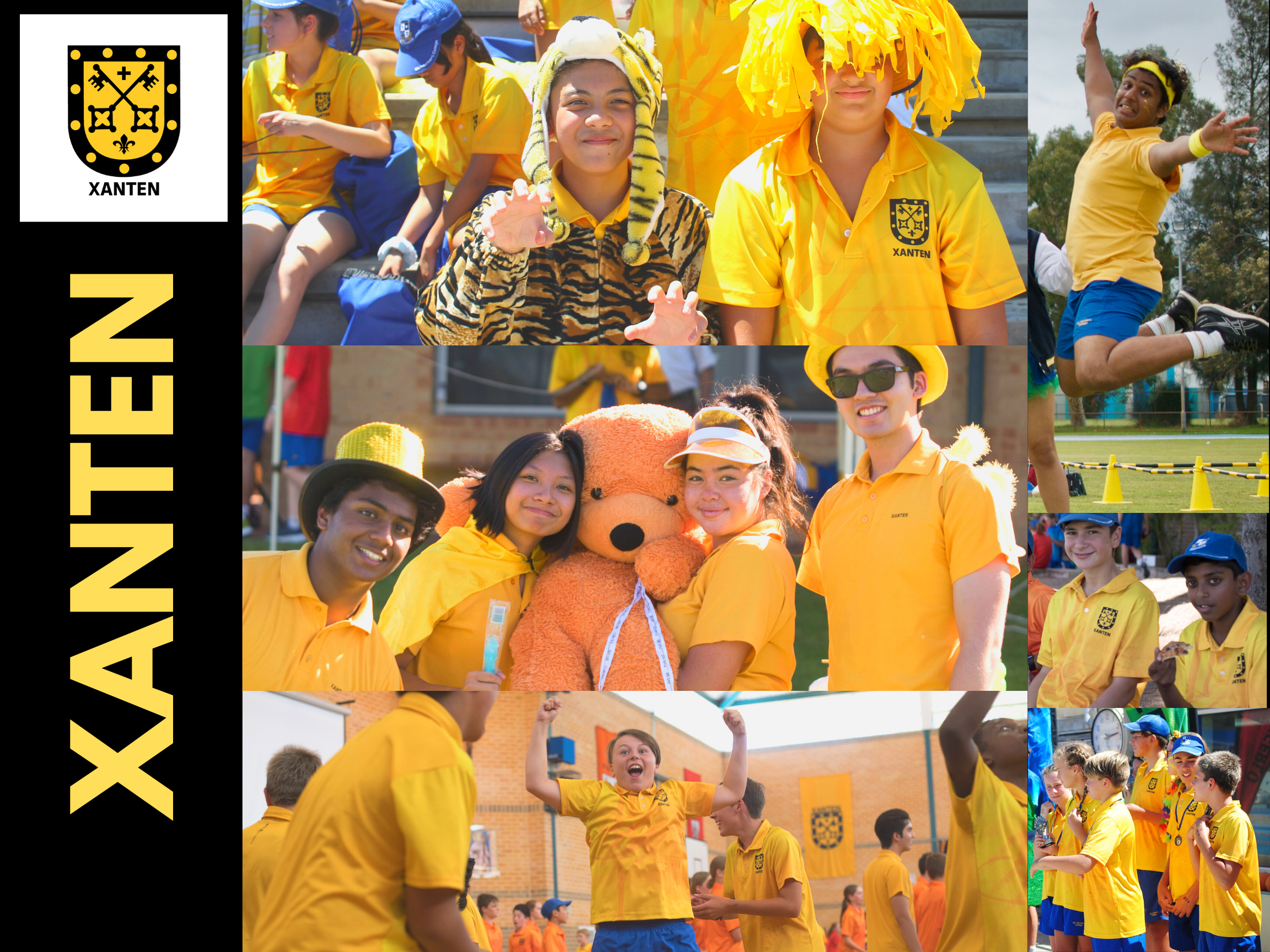 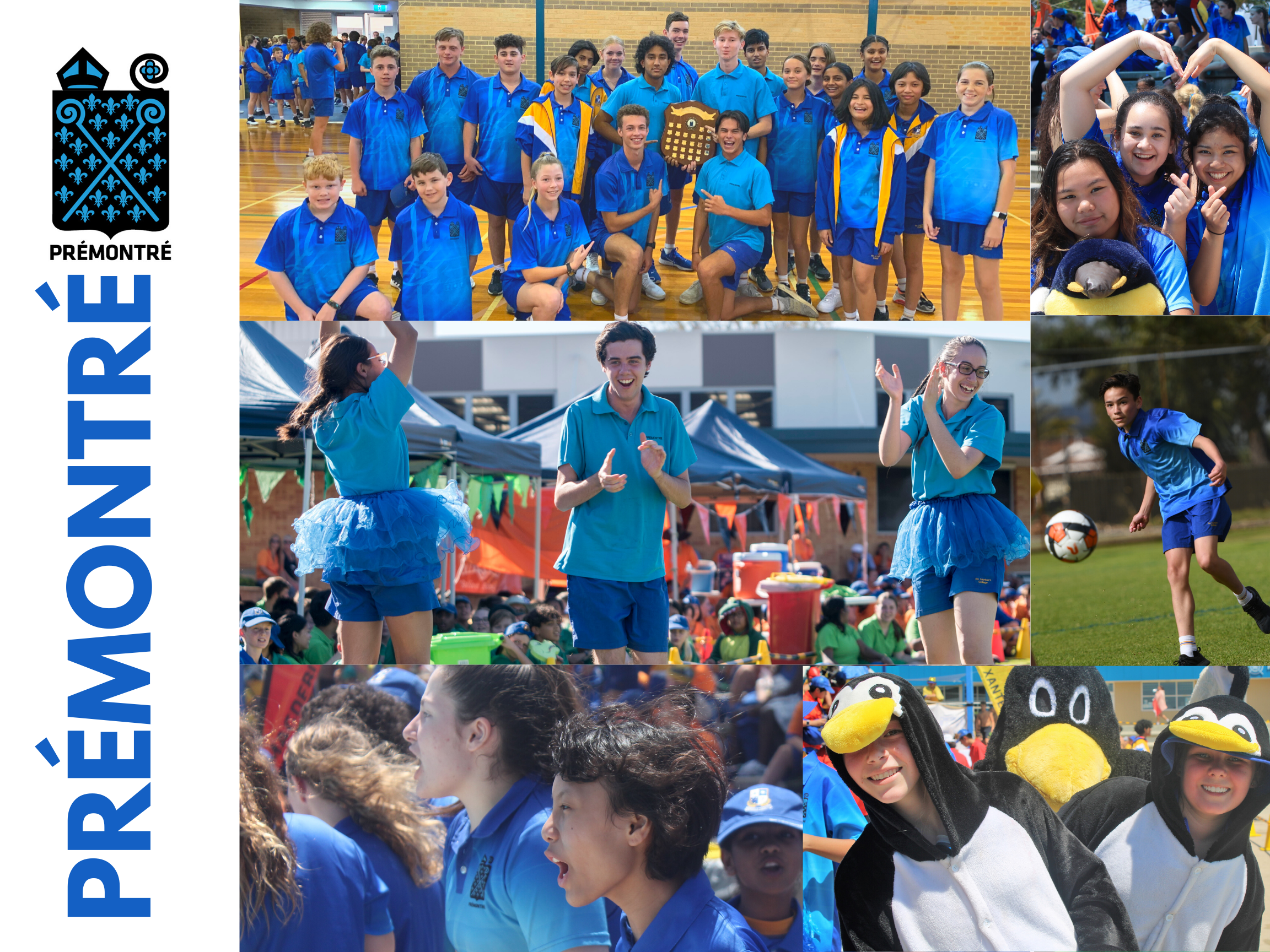 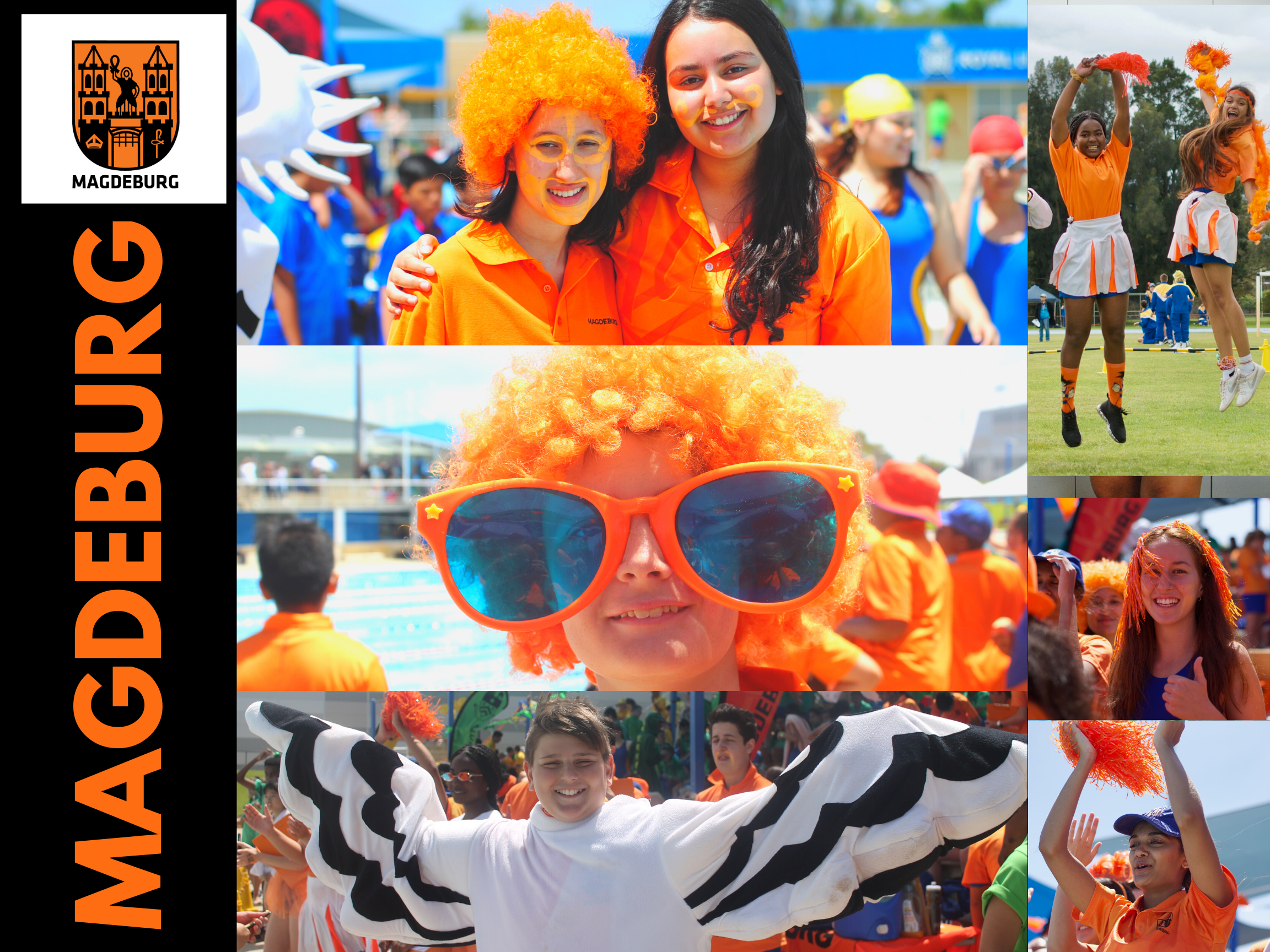 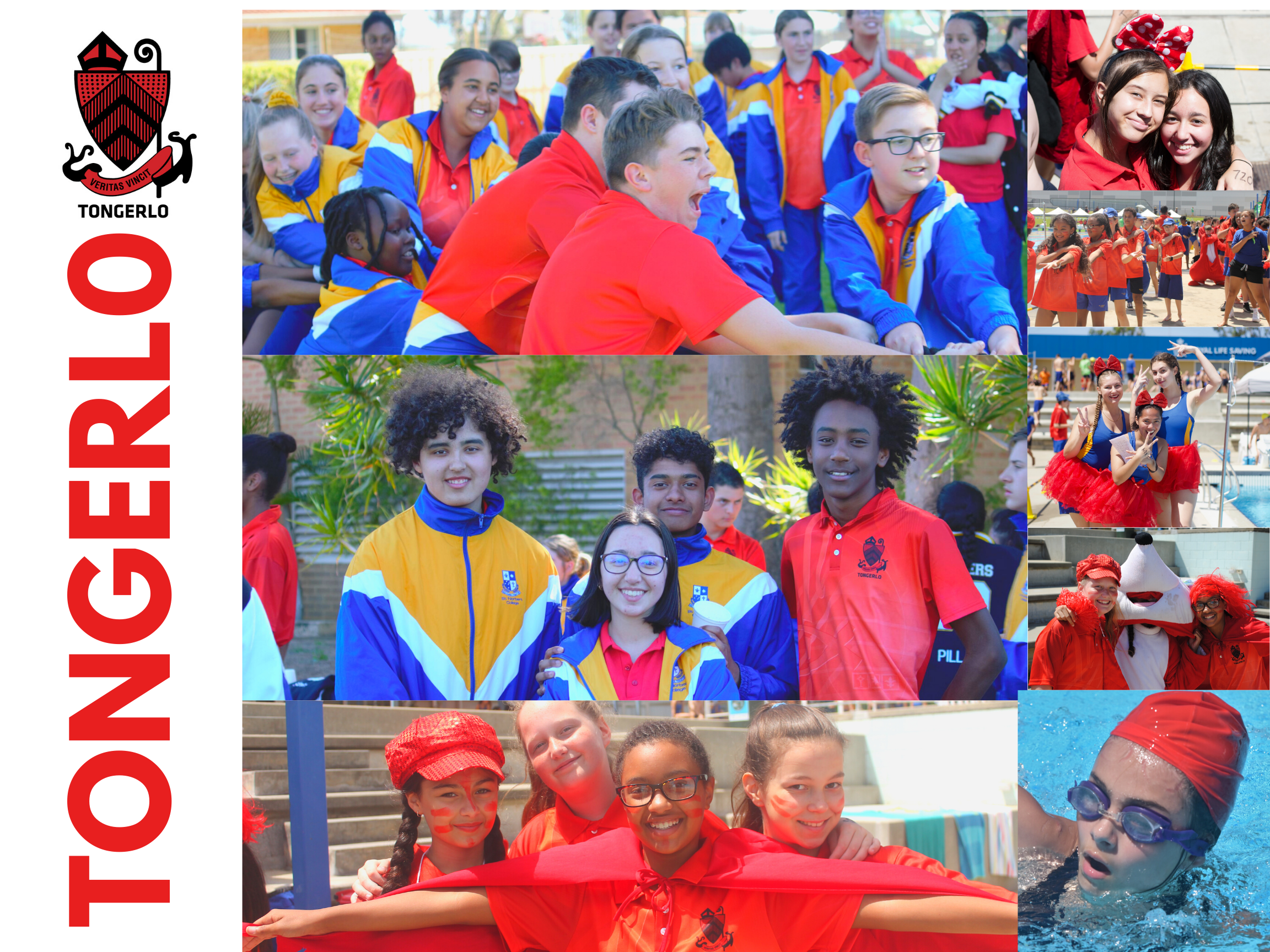 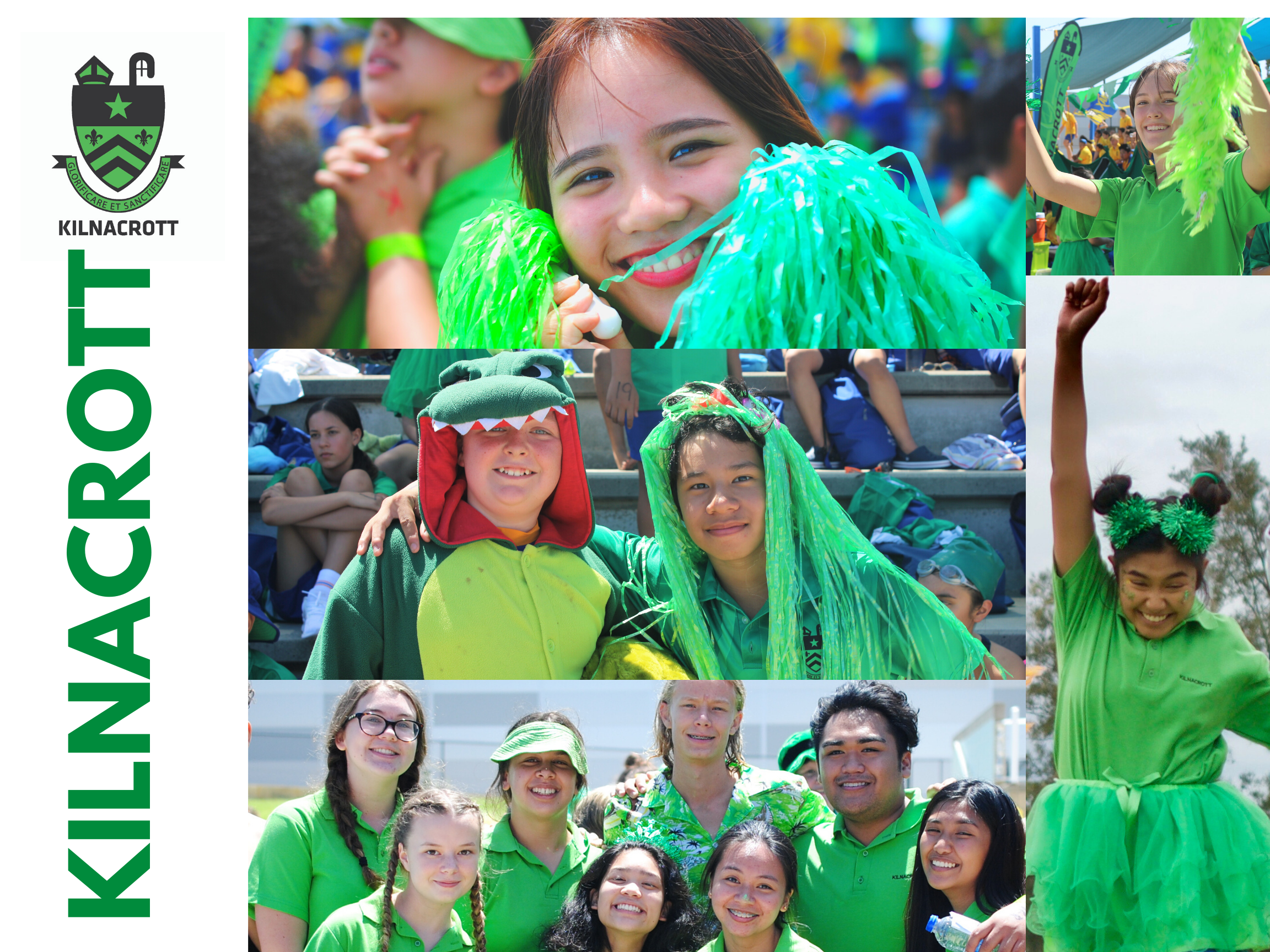 Xanten, near the Dutch-German border was the birthplace of St Norbert in 1080. His early life before his conversion was spent in this area. As such it holds a treasured place in Norbertine history. Xanten is also familiar as the name of our Performing Arts Centre. The Xanten mascot is a Tiger.

Prémontré is the valley near Laon in France where St Norbert  established his first communities of canons and cannonesses. It was from these that the Norbertine spirit spread through Europe. While there is no longer a Norbertine community at Prémontré, it is the beginning of Norbertine history. This house name would be familiar to staff and students as it is the name of our Library. The Prémontré mascot is a Penguin.

After some years at Prémontré, St Norbert was made Archbishop of this German city and Primate of Germany. In 1126 he also established a Norbertine community there, which had a high reputation for missionary preaching among the pagan people known as the ‘Wens’. St Norbert was buried in Magdeburg, but at the time of the Reformation his body was taken to the Abbey of Strahov in Prague. The Magdeburg mascot is a Magpie.

The town of Tongerlo, in Belgium has a Norbertine Abbey which is the ‘Grandmother’ of the community here at Queens Park. Canons from Tongerlo Abbey established a community in Ireland, which in turn made the foundation in Western Australia. Tongerlo was established during the lifetime of St Norbert, so it has a strong tradition which is over 850 years old. Norbertines from Tongerlo have spread the spirit of St Norbert to Canada, Chile, Zaire, Ireland and England. The Tongerlo mascot is a Kangaroo.

Kilnacrott is a Gaelic (Irish) word meaning ‘church on a hill’. It is the place in County Cavan, Eire, where Tongerlo Abbey established a community of canons in 1924. Holy Trinity Abbey Kilnacrott founded the Norbertine Community in Western Australia in 1959 when three Irish Norbertines arrived. The Kilnacrott mascot is a Crocodile.