In 1959, Fr Peter O’Reilly O Praem, Fr John Reynolds O Praem and Fr Stephen Cooney O Praem travelled to Western Australia from Kilnacrott in Ireland with the intention of establishing a boys boarding school in York about 100km from Perth. Although this did not eventuate, the Norbertines have maintained a presence in the York parish to this day.

In 1964, Archbishop Prendiville invited the Norbertine Canons to establish a boys school in Queens Park. St Norbert College was officially blessed by the Rt Rev F C Colwell O Praem, Abbot of Kilnacrott, on 7 February 1965. In that year, less than 30 students were enrolled in one Year 6 class.

The College expanded by one class each year until 1971 when the students of the first class began their Leaving Certificate examinations. By this time, enrolments in Lower Secondary necessitated double streaming of classes. The College enrolled boys only until 1976 when co-education was introduced. Initially girls were enrolled at the Year 8 level, bringing the total number of students to more than 340.

Staffing patterns have reflected the changing nature of enrolments at the College. In 1966, two Norbertines formed the staff with Fr Anderson as headmaster. In 2005, there were 50 teaching staff supported by 22 administrative and maintenance staff.

On 1 August 2008 the Catholic Education Commission of Western Australia (CECWA) approved the extension of enrolment parameters for the College. In 2010 the College enrolled students in Year 7 once again.

Currently there are approximately 75 teaching staff, 35 administration and maintenance staff serving 900 boys and girls – a remarkable tribute to the vision and hard work of the founding members of the College.

Still residing in the original Priory adjacent to the College is one of the founding fathers, Fr Stephen Cooney O Praem, pictured here during the 1960s, 1980s and 2020. 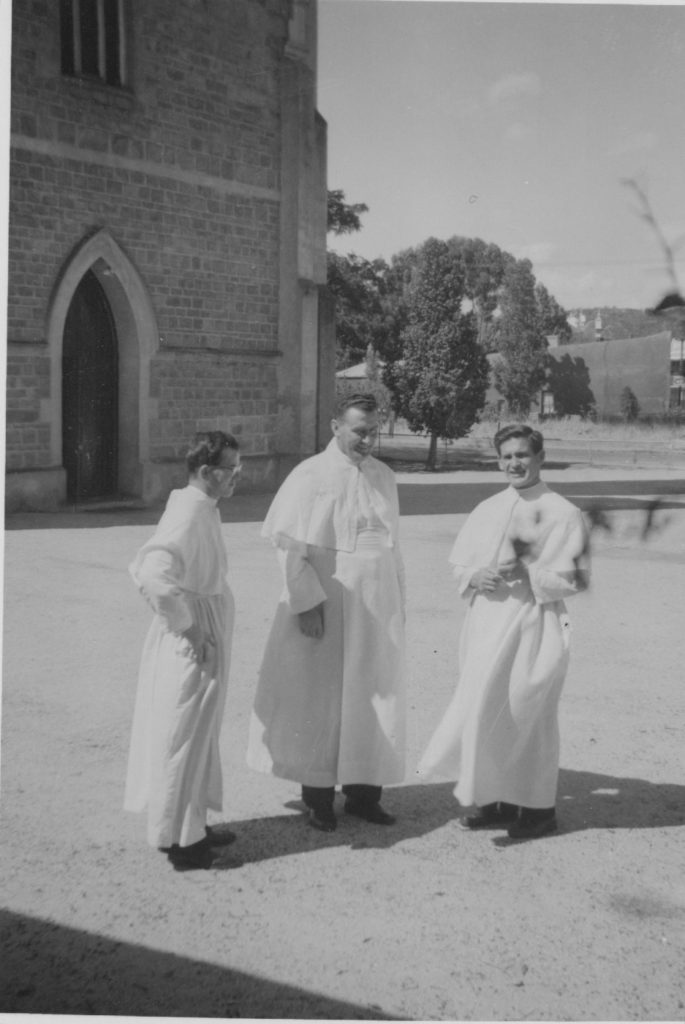 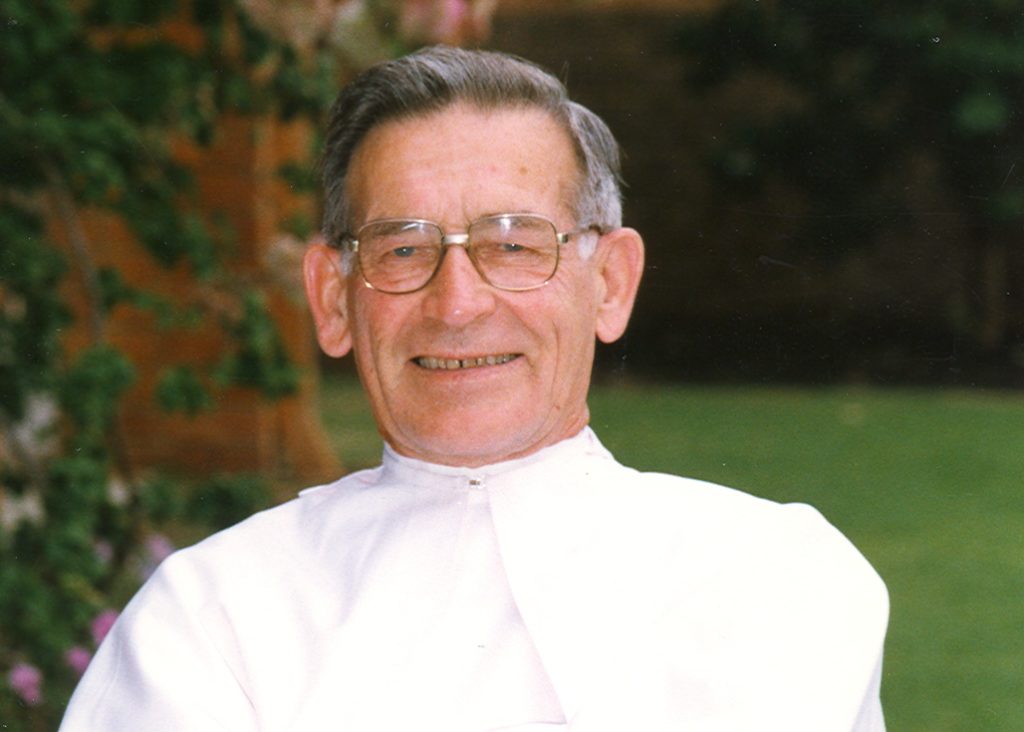 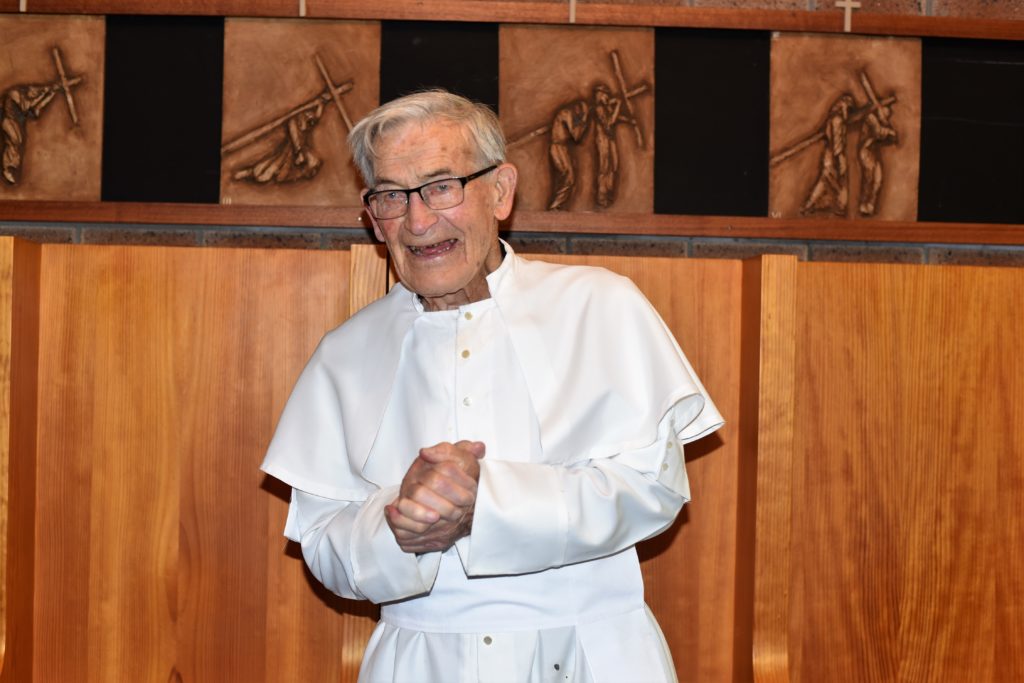 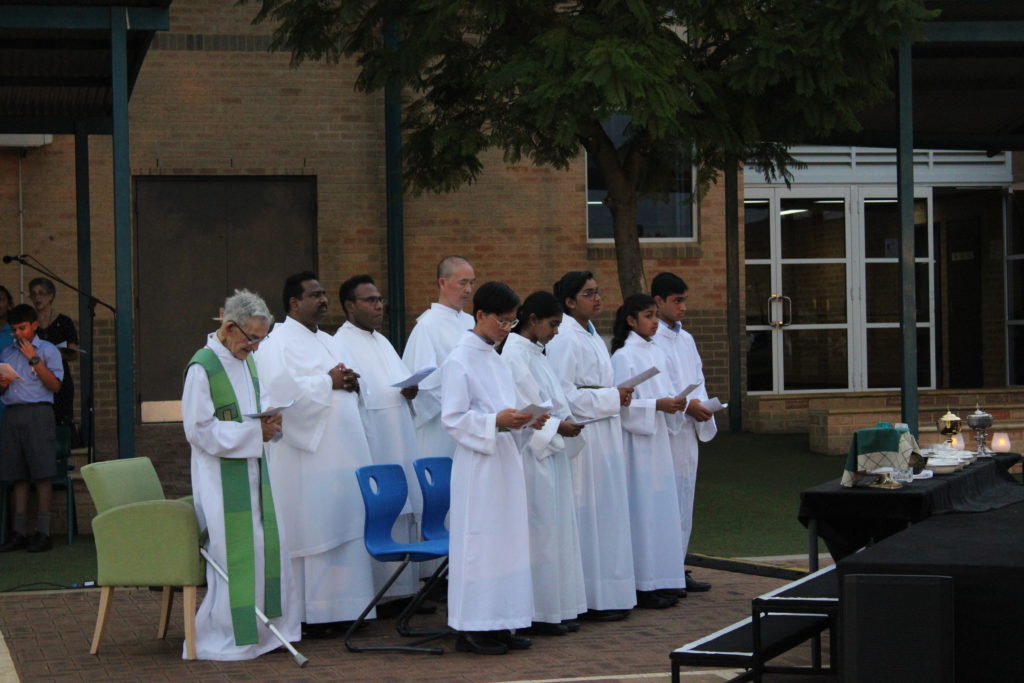 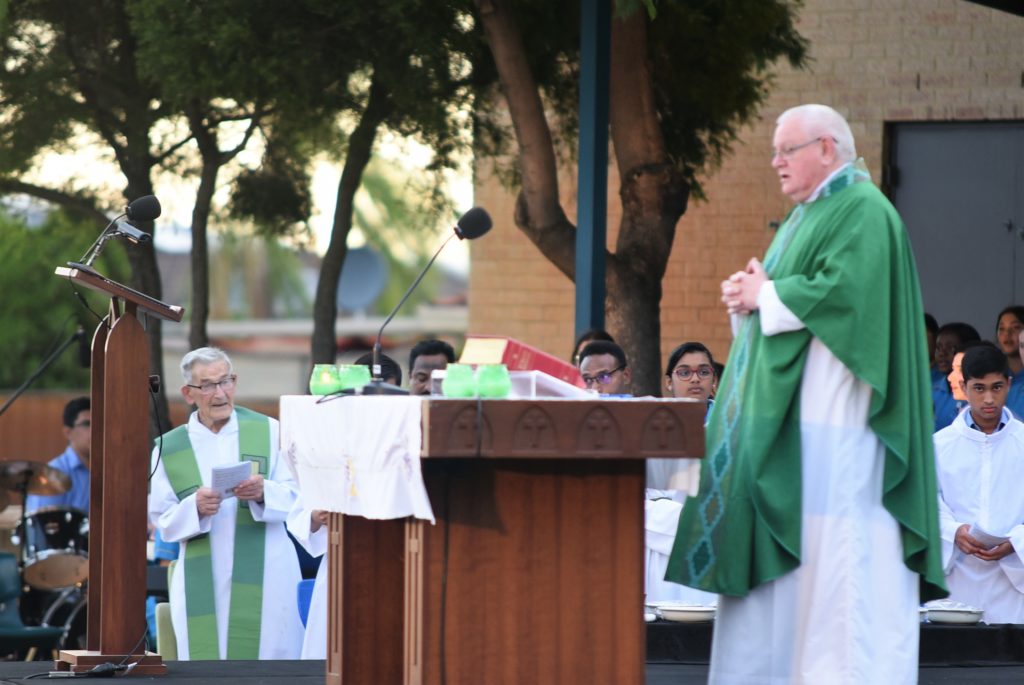 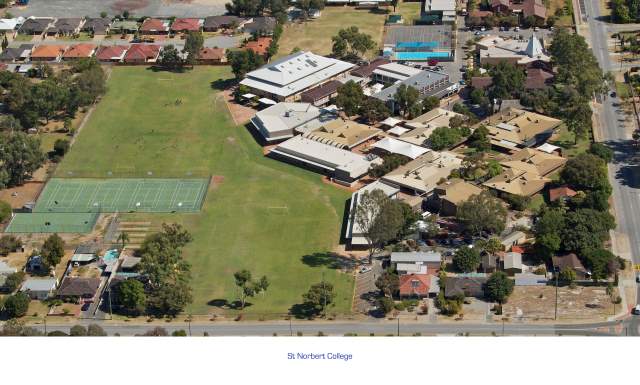